Don’t try this at home!

The screen door slammed against the wall, burying the bronze handle into the red brick, sending red brick powder drifting helplessly to the ground.

This was a common occurrence in a house that had grown accustomed to large groups of invading teenagers crossing its threshold. Standing against the kitchen bench, I steeled myself for the inevitable.

Chloe was home and my shoulder would soon be the intended recipient of an affectionate punch.

People who know me and Chloe were sympathetic to my abnormality. Since Chloe came to live with the Editor and me, I had developed a pitiful disease, twoarmsonthesameside syndrome.

Chloe was a petite framed, black haired, 18 year old, who needed a place to stay for a few weeks while she attended work experience in our town. Chloe’s mum had a mental age of about 11 and Chloe had grown up unable to carry out the most simple of tasks a young woman needed to survive in the big bad world.

What she lacked in social skills she made up for in affection and punch!

The women from Chloe’s church, taught her some of the basics… Don’t put your feet on the table at meal times!

One of the women took a keen interest in Chloe. She was a large, jolly woman, I will call Dolores, with no children of her own. Before long, Chloe had moved in with Dolores and her husband. They bonded and became Mum and Dad. Chloe learned quickly from Dolores and soon became an entity to reckon with.

One night when the usual horde of teenagers was draped over and in our house, I noticed Chloe was being ignored and avoided. I asked one of the young guys what was happening with her. He raised his sleeve to expose his upper arm and a red bruise in the shape of a fist. The young guy couldn’t quite compute the phrase, “she likes you……A LOT!”

I didn’t want to see Chloe ostracised from her peers, so I decided to act. But what would I do?

At the end of the next day, the screen door made its usual connection with the wall and Chloe walked in. I was standing by the kitchen bench and the Editor was preparing the evening meal. A paddle shaped, wooden cutting board was lying on the bench next to me. Chloe lined up my shoulder, mentally marked the greeting spot and ….THUMP….G’Day Jack!

The idea crossed my mind like a stealth bomber on steroids.

“Chloe, that was a pretty lame greeting,” I said. ‘Why don’t you give me a decent punch?”

Fortunately, I had big arms and if the next few minutes went wrong, the impact would only hurt for a few days.

“Pull your fist back; get some momentum up and really let me have it,” I urged.

By this time, the Editor was getting worried and gave me one of those ‘are-you-crazy’ type looks.

Chloe pulled back her fist like a baseball pitcher throwing a curve ball at a hated opponent. She started the operation and when I saw she was fully committed to her target and not able to abort, I quickly grabbed the wooden bread board from the counter and shielded my shoulder with it.

Poor old Jack was lying on the floor, tears streaming from his eyes, fighting for a breath between sobs of laughter.

Chloe was lying next to me, holding her hand sobbing for another reason.

The Editor was about to ring the ambulance, but I told her I would be all right in a minute.

Chloe, being the wonderful person she is, forgave me. She sustained no broken bones and laughs just as loudly as I do…..Now!

Today, Chloe is married. She has a great group of friends and remembers a lesson that spoke out of action not words.

Sometimes we have to let wayward loved ones make mistakes that you know are going to hurt. But in the long run, the pain makes them stronger, especially if you are praying Father’s will over their lives and not our own. We have to summon the courage to let Father do what He wants without getting in the way.

Chloe made a life for herself simply because a whole bunch of people took a risk on a backward kid, got dirty and got involved.

In my quest to become an enjoyable, readable author, I have visited many author’s sites and many publisher’s sites. It seems to me, the things that really sell well are smut, violence and horror.

As my books are written for the honour and glory of our Papa and don’t contain these things, it is even more difficult to get people to read them. They have a clear message of grace.

A scene from the movie Roxanne comes to mind. Steve Martin, as a long nosed fireman, buys a paper from a newspaper vending machine. He puts his money in and withdraws the latest newspaper and begins to read. He is so shocked by what he is reading, he hurriedly puts another coin into the vending machine and shoves his copy back in.

So what has Chloe’s story got to do with my journey as an author?

The message is simple.

Caring Christian people saw an opportunity to speak into a wayward kid’s life. She responded to the love and honesty offered her by people who dared to get down and get dirty.

So what’s this got to do with me?

Take the time to read my book. If you can’t afford the $4.99 to purchase a copy, drop me a line and I will give you a copy. Get down and get dirty. Give me your honest feedback, so I can sharpen my writing skills and make your journey as a reader something you can’t put down. My new book, Paradise Warrior, is well under way, just waiting on Papa for the next chapters.

This morning, as I wandered around my backyard jungle talking to Papa, he asked me a question.

What are your hopes for Mahina?

As I pondered His question, I realised I just want people to be excited about Papa and enjoy a good read, without needing a shower afterwards.

Be a Dolores to a Chloe. Go on you can do it!………….Hey, you can start with me. If you give me bad feedback, I will write a book about you (just kidding).

A big thank you to my wonderful prayer team, for your tireless efforts praying as I write. I know your sharp sense of humour is at play, but can you ask Papa to give me inspiration during the daylight hours and not in the middle of the night?! 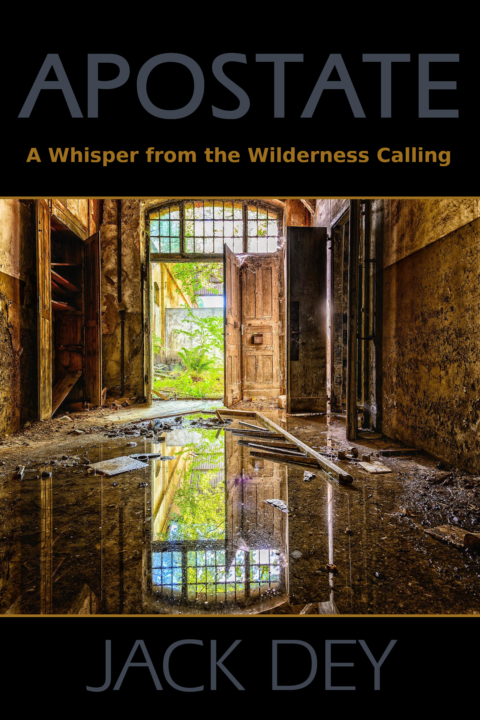 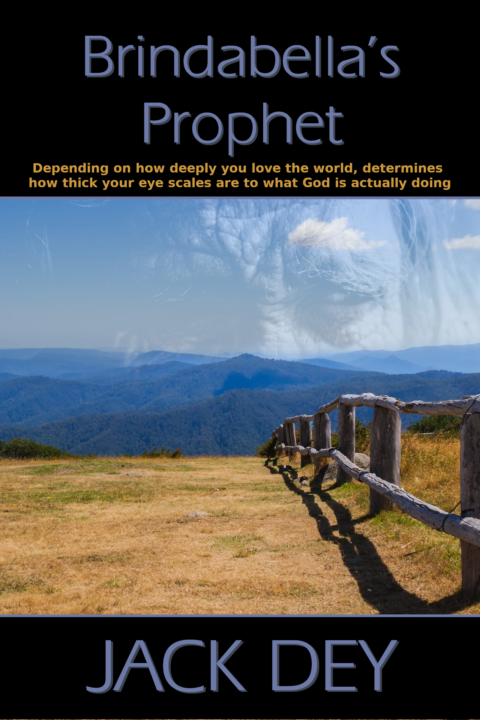 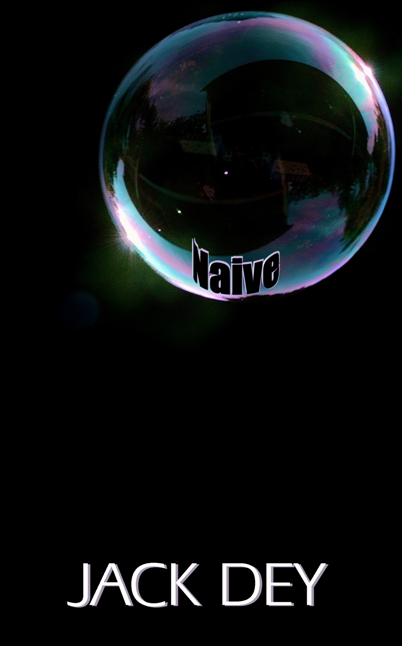 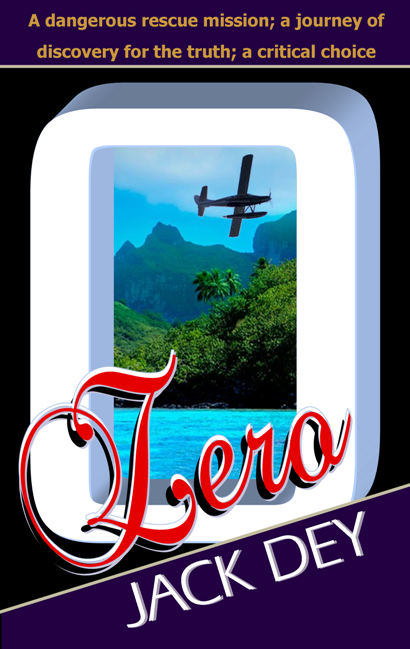 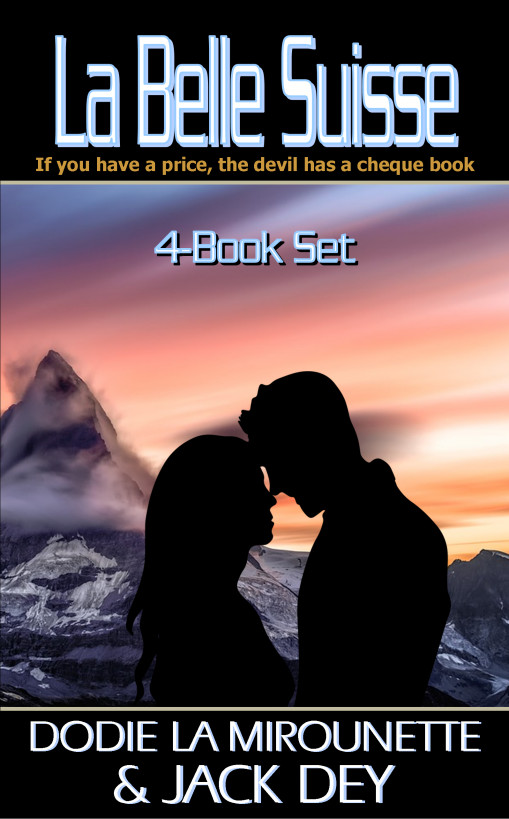 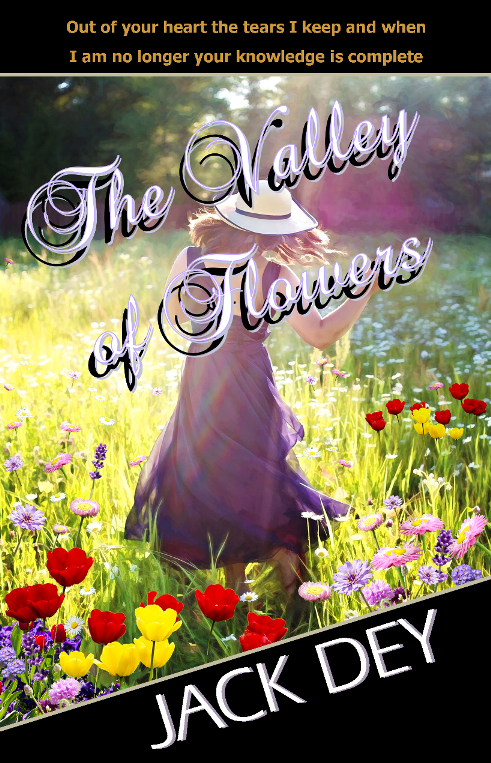 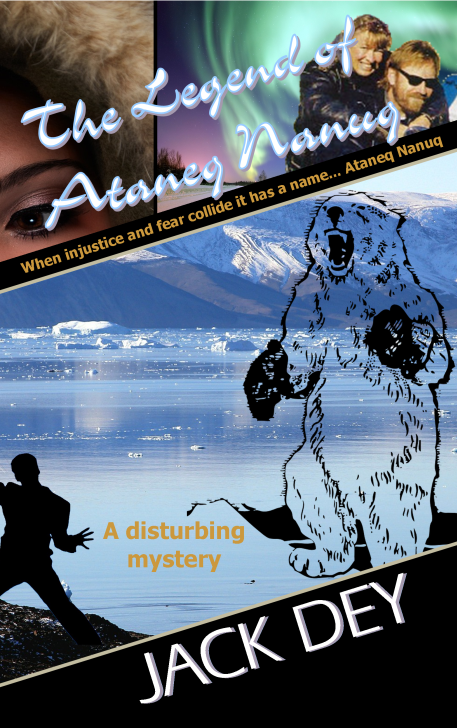 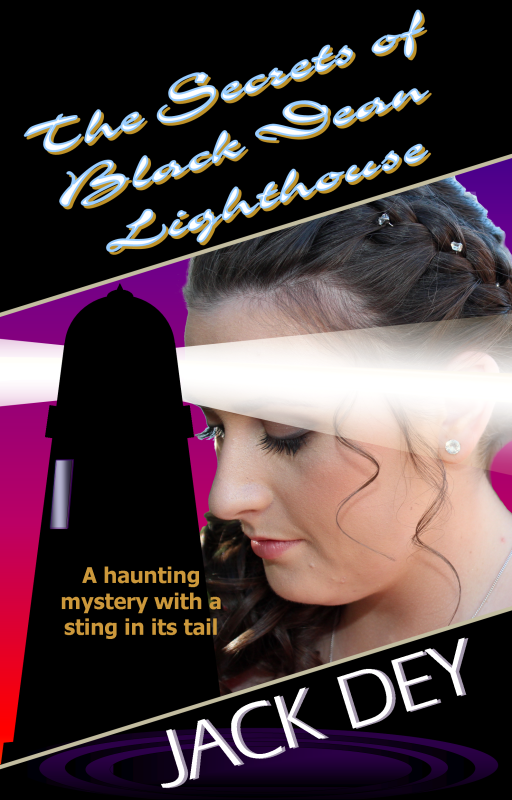 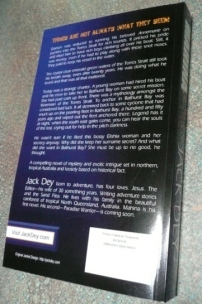 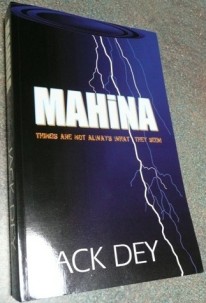 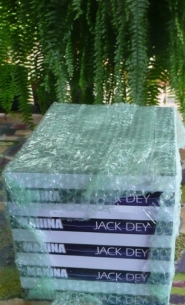 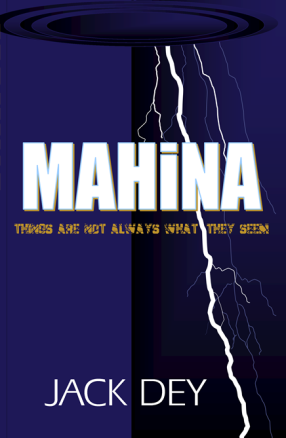 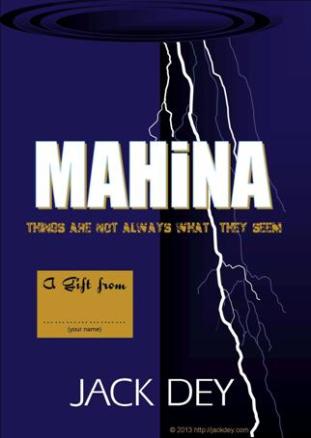